The Bunratty Castle and Folk Park was our sole destination today.  First off, I must say I love these Irish names: Dargle Dingle, Limerick, Letterfrack, Bunratty and so on.  The highlight for the kids was the playground, of course, though I must admit it was a good playground.

We started our day with a walk around Bunratty castle.  It wasn't particularly grand or historical but hey, it was a castle.  It has been in continual use from the mid-1200s  until around 1800 when the current residents decided they wanted ti live in a "modern" house instead of a medieval I don't blame them one bit.  Now the castle serves as a museum of sorts.  It has been furnished with 15th and 16th century pieces from around Europe to give the feel and impression of the period but they are not original to the castle and most of them aren't even Irish.

The folk park was nice.  It was well organized with sections about farm, village and manorial life.  There were several examples of houses and animals from the area.  Many of the houses had peat fires burning in them.  I must say, the smell is terrible.  I couldn't stay long in many of them for the fumes the peat puts off.  It's quite different from wood.  Hyrum and I were looking forward to the Bunratty House, built as the family residence after they left the castle but as it is now the "off-season"  one of the drawbacks was that it was locked up.  There also weren't many people attending the different houses and huts.  We did find a nice pottery shop for a few souvenirs.

The kids loved the playground.  There was a pirate ship and castle play set as well as a small zip line all set in sand.  They kids had fun on it all.  Hannah and Jonathan loved the zip line.  Hyrum and I did too!  There were chickens roaming as well as ducks and geese.  There were small pastures of goats, pigs, horses, cows , sheep and donkeys.  Ben loved the animals.  He was so enthralled by them.  it was often hard to drag him onto the next thing.

All in all, the park was a bit underwhelming but I think that was because of the time of year.  The kids had a great day and we enjoyed being together. 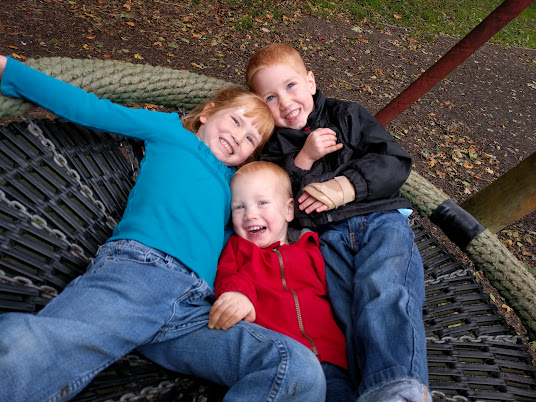 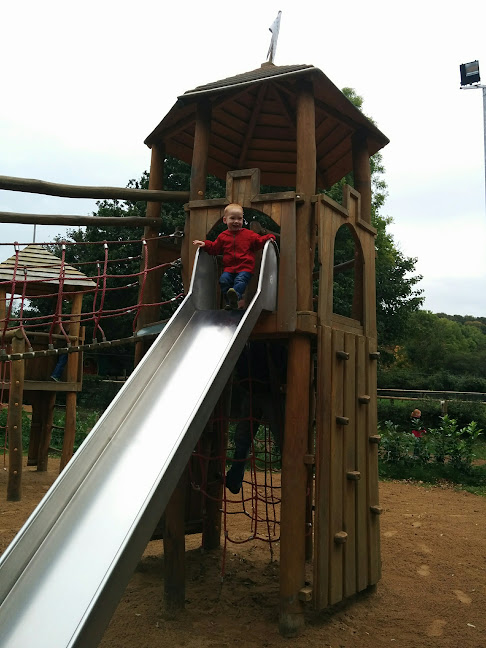 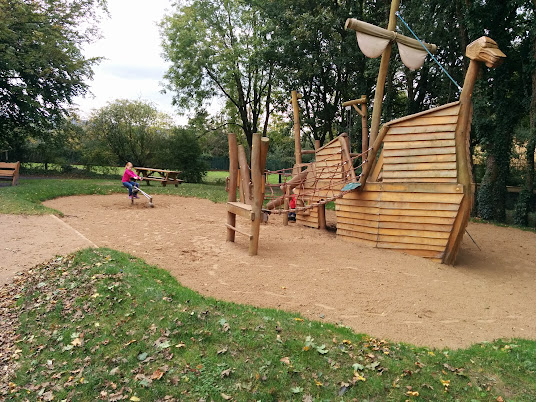 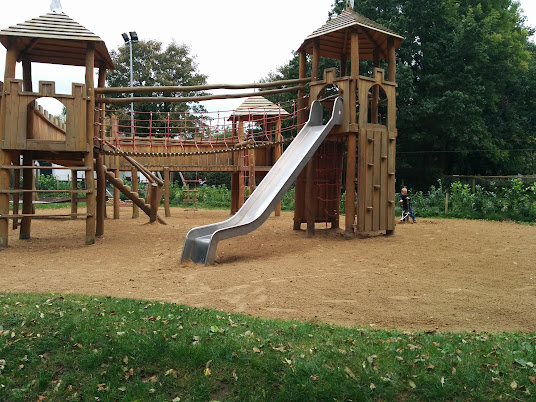