Saturday we decided to go exploring since we had a car to get around with.  We had this great little car to get around in.  Driving in Ireland is only slightly easier than England.  Generally, the roads seem a bit wider and not as claustrophobic with hedges and trees.  We were headed through the Wicklow Mountains so after only a few minutes drive we were out of the trees and up in the moorland with its bogs and heath land.  It was so rugged and lonely there.  There were no houses, scarcely any trees and only a few sheep. 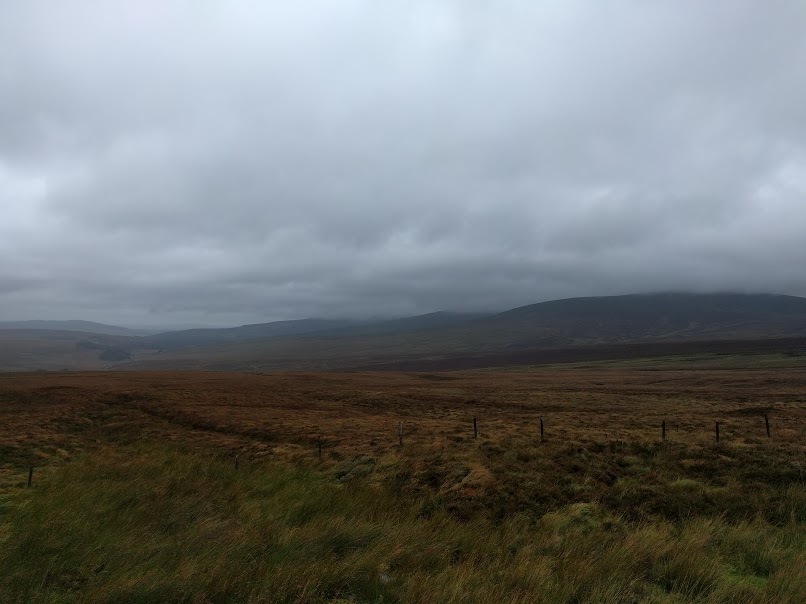 After an interesting drive through the mountains we stopped at Glendalough, "valley of two lakes".  Glendalough refers to a monastic settlement, as well as the national park that surrounds it.  There is a Visitor Centre that has a small exhibit.  You can wander the grounds for free but the exhibit has a fee.  If we did it again, we'd research before hand and skip the Visitor Center.  It wasn't expensive but we didn't feel like it really added to our experience. 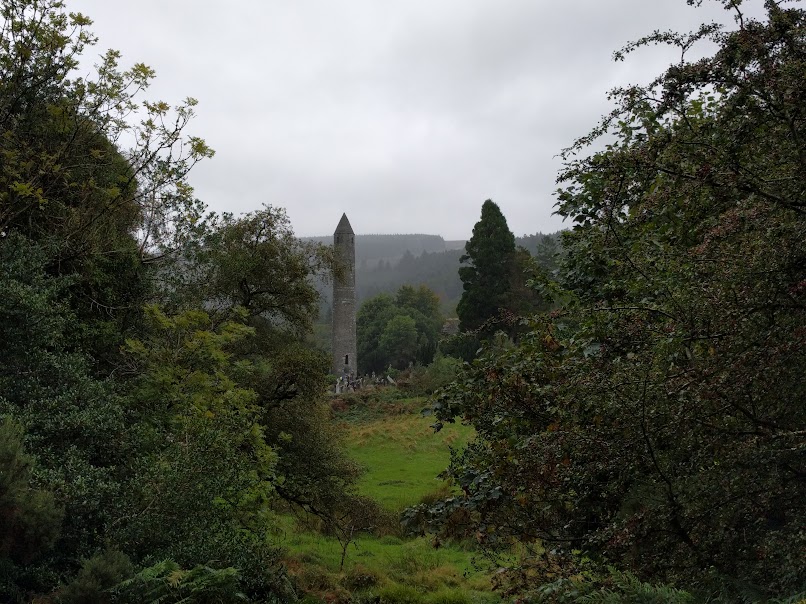 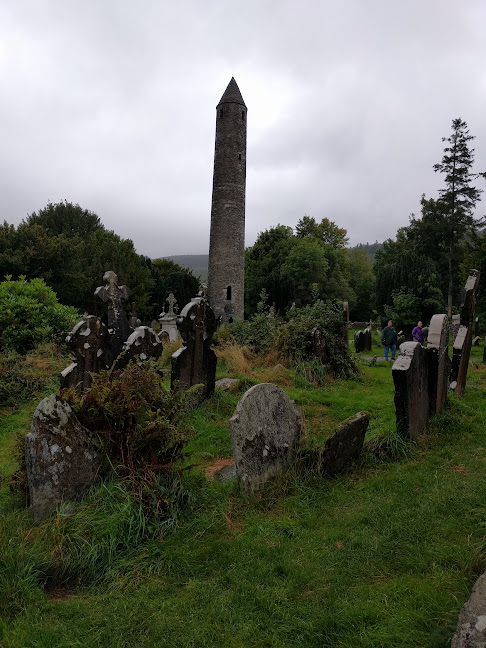 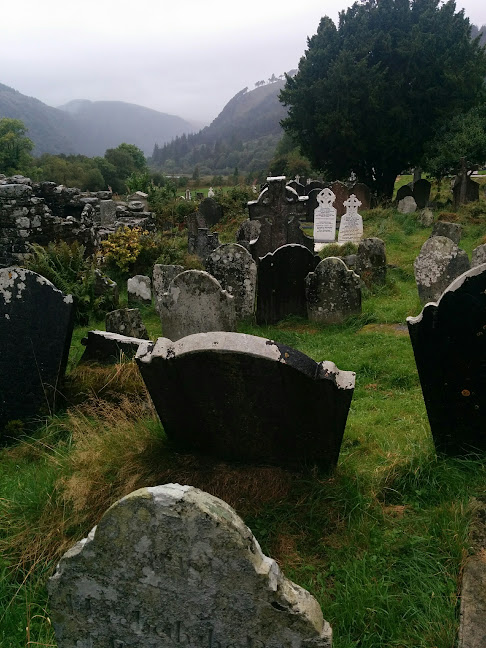 It was a wet and cool day but the area was still beautiful.  The headstones in the cemetery both ancient and new speak to the history here.  Many were bent over with age and marked with mold and lichens growing on them in the cold damp climate.  I love the Celtic crosses.   Some of the headstones were new, within the past decade.  One of the principle ruins in area is the round tower.  It stands 100 feet tall with the door about 12 feet off the ground.  It is an interesting building though no one really knows why they were built.  It is assumed they were bell towers and markers for these settlements.  The Glendalough settlement was founded in the 7th Century by a hermit monk.  It later grew to be quite an important religious community though in 1214, after a Viking attack, the diocese of Dublin and Glendalough were combined its importance waned. 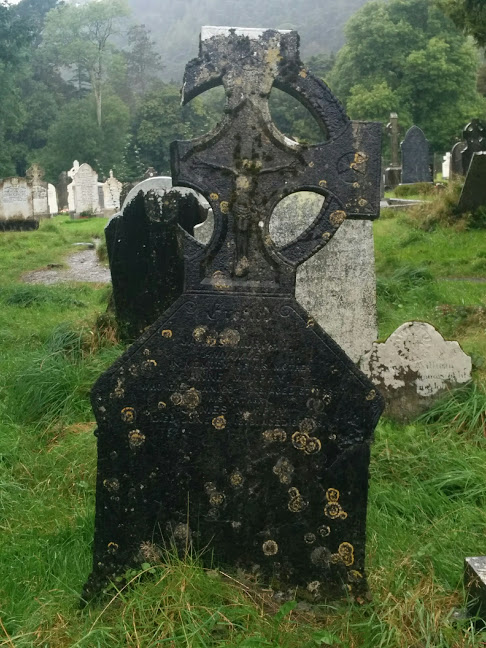 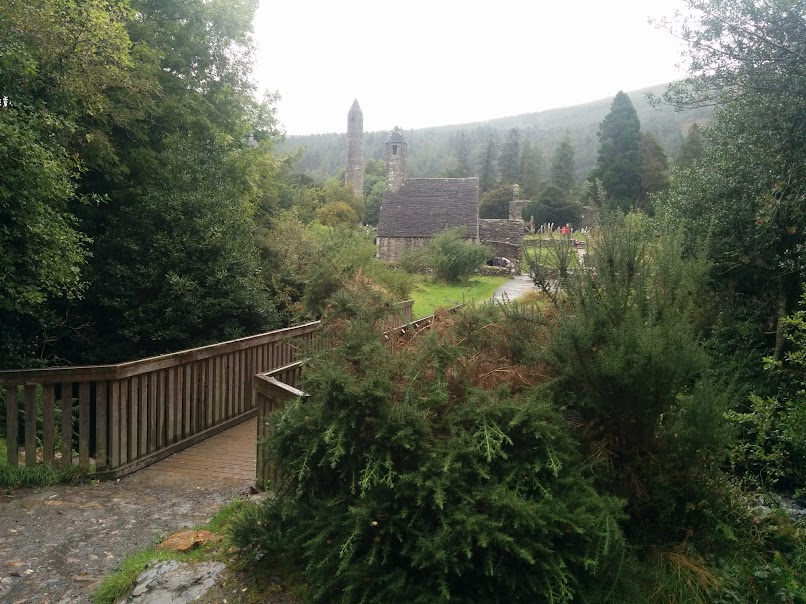 After exploring the monastic city we went for a walk with the intention of walking to the Upper Lake.  We didn't make though.  The walk was quite easy.  There was a well paved path and boardwalk the entire way.  As we walked, the rain intensified and we got a bit cold and wet.  That didn't stop us from getting ice cream though at a small "food-truck" park.  It was enough to fill our bellies for a bit as we walked back to the car.  Unfortunately, we discovered that proper rain jackets are probably something worth investing in when traveling in England and Ireland.  The kids and Hyrum were quite wet after our little walk,  Everyone was happy to get home, change clothes and turn on the heat. 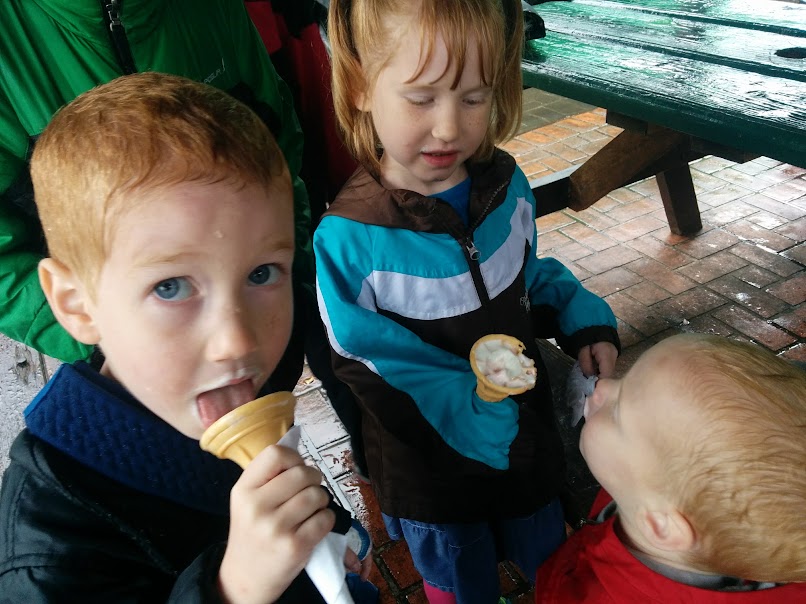 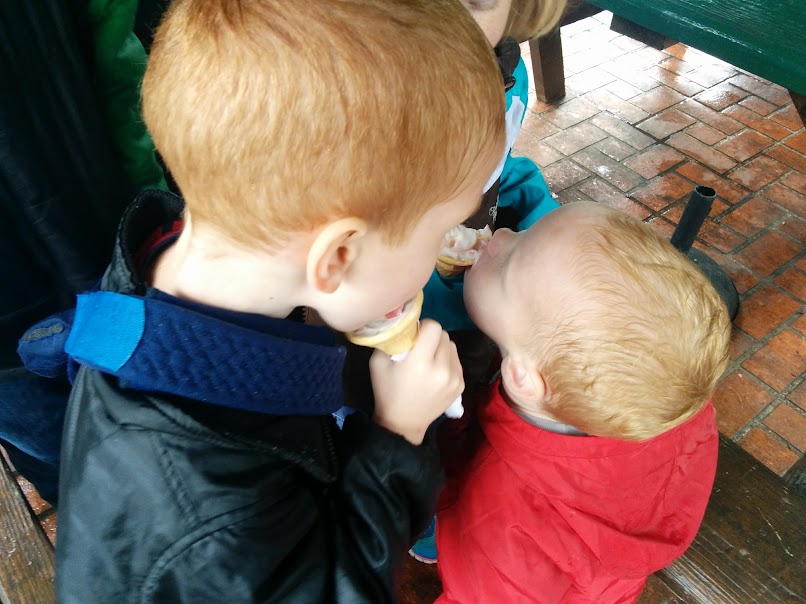 It was a cold wet day but it added a different kind of beauty to the land.  I enjoyed it, but then again it may because I was dry! 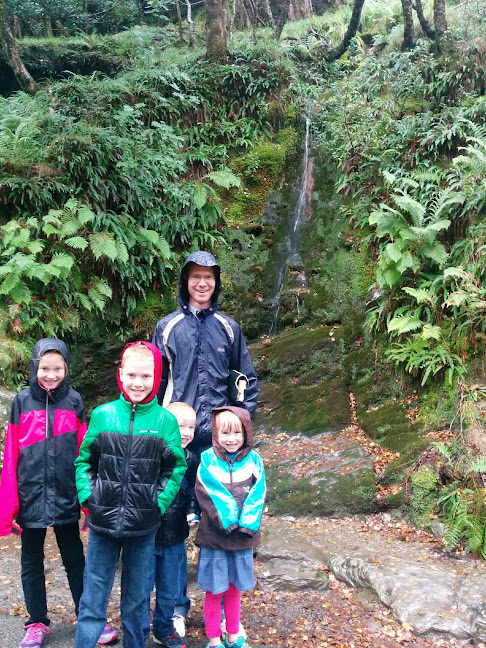 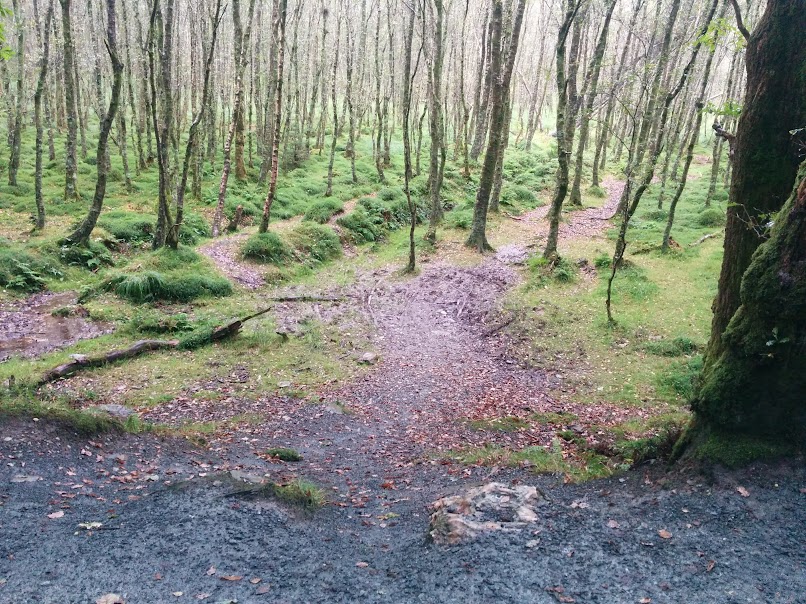 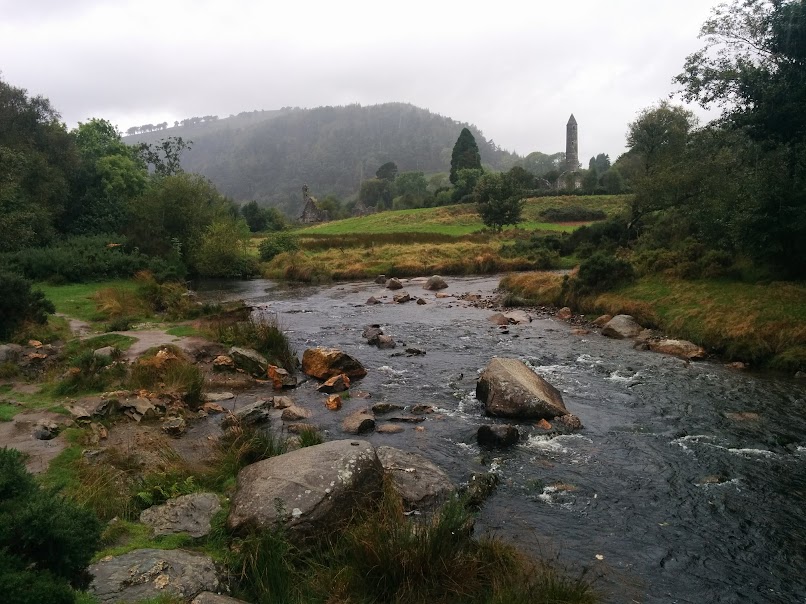 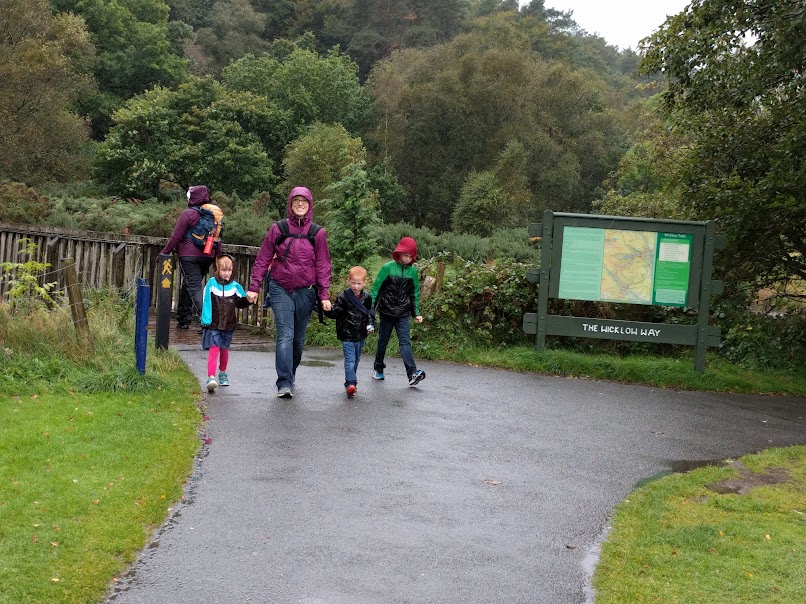 Raincoats are a must here in Maine too! Especially during hikes. We did one long hike with the kids without them while camping a couple years ago...it was the worst hike ever. I was freezing and it was September! Coming from TExas I was totally shocked. I see you guys always in coats so I assume it's a little chilly there too.

The chill comes and goes. Mornings have gotten chilly. It's been windy so the jackets are more for wind protection than warmth, sometimes. Not this day though. :)